Tottenham defender Eric Dier has rejected Jose Mourinho’s claim that he is suffering from a dramatic loss of confidence.

Dier has been at fault for several goals conceded by Tottenham during a wretched run of five defeats in six Premier League games.

Mourinho had hinted Dier had seen his confidence dip significantly during the troubled spell, but the England defender disputes that unflattering idea.

“Confidence-wise I don’t feel I have been in a bad place all season,” he said.

“I have gone through periods where I have had low confidence in the past so I know what it feels like.

“I haven’t felt that this season. The most important thing is the reality and people’s perception versus reality can be different sometimes.

“I am talking about football in general. We have gone through a difficult moment, but it is important to keep things in context.

“I have been happy with my level for the majority of the season. There has been a dip in it which correlates with the team in general and the performances in general.

“I don’t think my confidence has been in a negative place where it has been in previous times.”

Despite Mourinho’s comments, Dier has had a good relationship with his manager, partly due to the pair’s ability to communicate in Portuguese and Mourinho’s pursuit of Dier when he was in charge at Manchester United.

Dier accepts Mourinho is showing him some tough love, saying: “I always say I am a big boy. This is a ruthless profession.

“I focus on doing the best I can, every time I get an opportunity, I always try to be the best version of myself in training, try to improve constantly and then in games.

“I know I can have good games and bad games but I am always relaxed because I always give everything I have.

“Everything in the outside does not affect me because I am confident in myself and confident that I always try to give the best of myself. Sometimes it goes well, sometimes it goes bad but my effort never changes.” 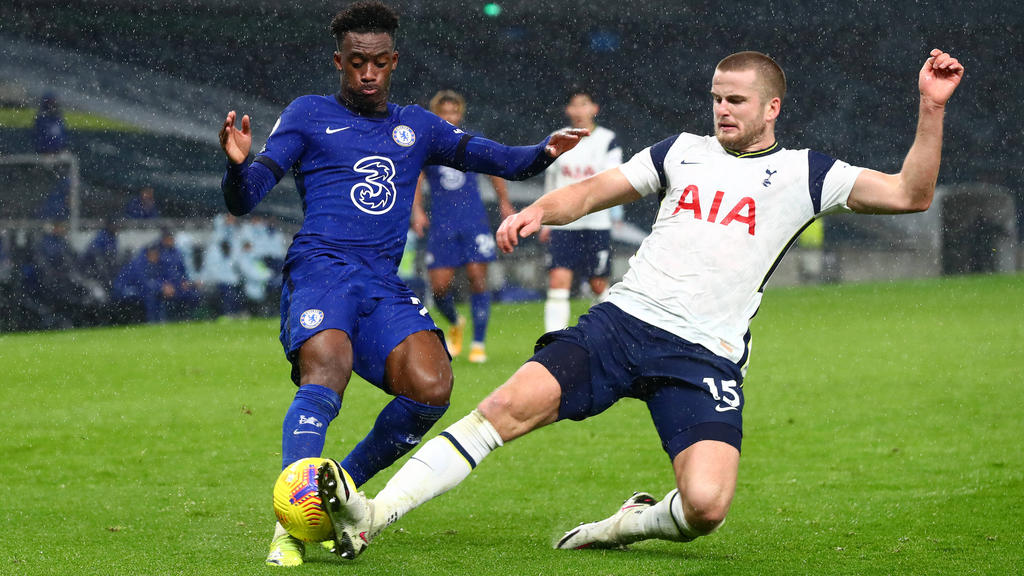