Chelsea manager Thomas Tuchel on Friday challenged his team to prove they have permanently closed the gap on Manchester City and Liverpool in the Premier League.

The Blues top the table after nine games but defending champions City and Liverpool, who have dominated the English top-flight between them in recent years, are breathing down their necks.

Pep Guardiola’s side have won three of the past four titles and made history in 2017/18 by amassing 100 points.

They beat Liverpool to the trophy the following season, racking up 98 points, before Jurgen Klopp’s Reds won their first league title in 30 years with a total of 99 points in 2019/20.

Chelsea’s last Premier League triumph came in 2017 under Antonio Conte and Tuchel wants his men to sustain their level for the whole campaign to be on equal terms with their rivals.

“It’s not enough to prove it for nine games — it’s like running a marathon,” the German said before the Blues’ match against Newcastle at St James’ Park on Saturday.

“I have no problem in admitting there was a gap in the last years. We were confident enough to say we want to close it from the first day of the season — this is what drives us.

“Liverpool and City pushed the limits far. We are closing the gap and there’s still a long way to go.”

Chelsea beat City 1-0 in last season’s Champions League final but finished 19 points behind them in the Premier League.

Only two points separate Chelsea, Liverpool and City in the current standings and the Premier League could have a three-team title race, in contrast to previous seasons.

“I want to be in this race. It’s a pleasure and I’m excited about it,” Tuchel said.

“The more teams join, the better it is. We don’t want to watch car races when you know from the start who wins.”

Chelsea will travel to Newcastle without midfielder Mateo Kovacic, who will be missing for “some weeks” after injuring a hamstring in training. 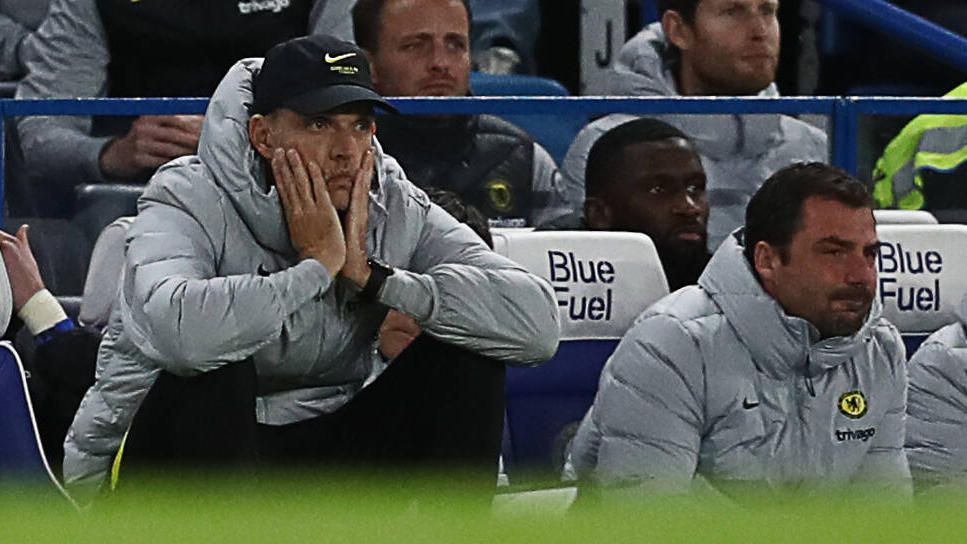